Live Music at The Taproom: You Knew Me When

This event has passed. 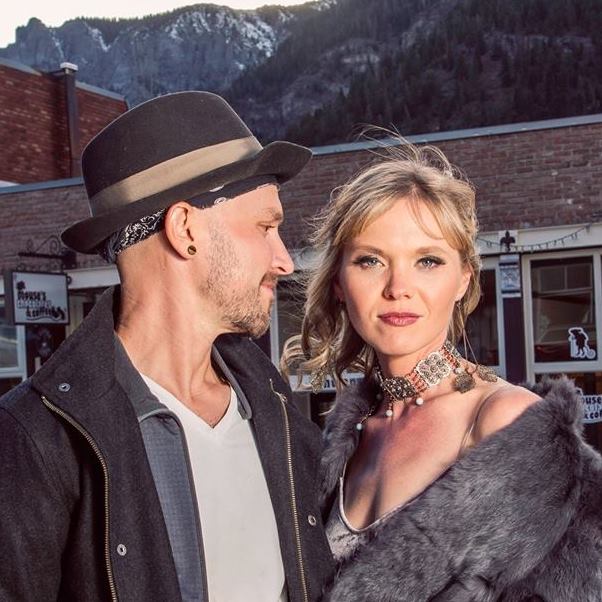 Live Music at The Taproom: You Knew Me When

Come join us from 6pm-9pm for Live Music, great food, and amazing beer at The Eddyline Taproom:

You Knew Me When will be playing!
Outfitted with an array of instruments, You Knew Me When is a husband and wife indie folk-rock duo with a full band sound. Based in Ouray, CO, by way of Nashville, TN, Cie and Karisa Hoover uprooted from their home and full-time jobs in June of 2012 and set plans to tour the nation for a full year…however, they never stopped. Since that time they have served up an array of craft brewed compositions coast to coast, as well as releasing their first studio album “You, Me, and the Rest of the World” in late 2012, and “We Found Roads” in 2014. Many miles and memories later, the duo have released their third studio album “Into the Looking Glass”. The album is a culmination of mile-markers and moments derived from giving up everything and finding new paths together // Available via www.youknewmewhen.com, iTunes, and other online retailers.
+ Google Calendar+ iCal Export